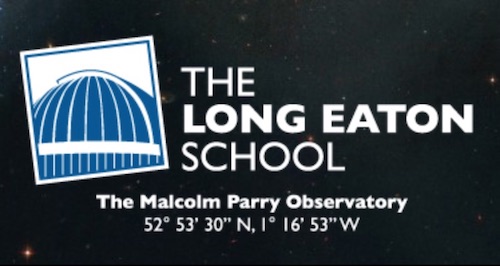 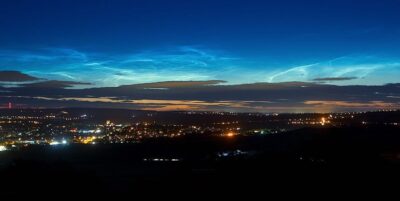 Noctilucent "night-shining" clouds are spectacular to see, and are visible from June through to July. See them for yourself! 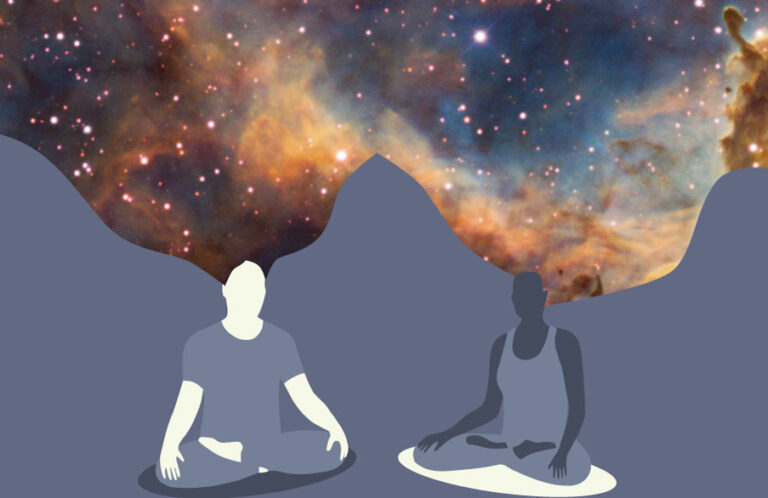 Join astrophysicist and Zen teacher Mark Westmoquette and learn how stargazing can help you de-stress and connect with the cosmos around you! Free online event. 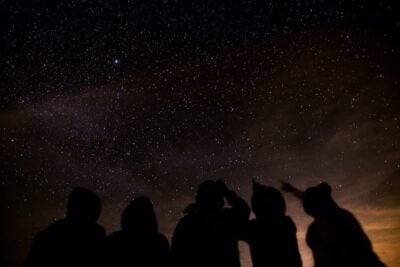