The North coast of Norfolk is well renowned for its dark skies, and Kelling Heath is ideally situated to take advantage of them. This special event organised in collaboration with Birmingham Astronomical Society and Kelling Heath Holiday Camp takes place over several nights around a new moon when the skies are at their darkest. Note that this event will have some fairly strict rules governing the use of white light, this so that everyone can make the most of their time under the starry skies. 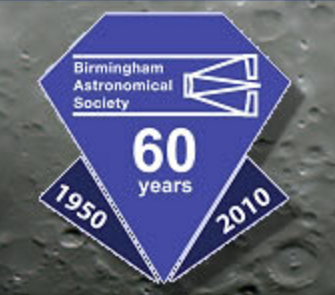 Please contact Birmingham Astronomical Society directly for more details regarding this event or, if appropriate, contact the event venue.

Kelling Heath Holiday Park is estimated to have light pollution levels similar to arural rural location based on data from the VIIRS satellite.

Below is a list of events at Kelling Heath Holiday Park. View these events on a calendar.

Stargazing in East of England

Kelling Heath Holiday Park is in the constituency of North Norfolk.

The local MP Duncan Baker IS NOT A MEMBER of the All Party Parliamentary Group for Dark Skies.

If you are a constituent it takes just a moment to ask Duncan Baker to join the APPG for Dark Skies and help introduce legislation to combat light pollution. Simply submit our pre-filled contact form. Thank you!