Visit Barry Library and meet the friendly astronomers from Barry Astronomical Society for an afternoon of presentations and workshops. Get advice on buying a telescope and view stunning images taken by Society members. 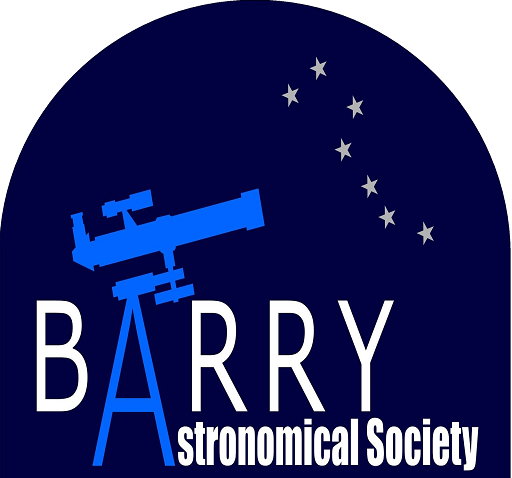 Please contact Barry Astronomical Society directly for more details regarding this event or, if appropriate, contact the event venue.

This event is free of charge with no booking required.

Barry Library is estimated to have light pollution levels similar to an urban location based on data from the VIIRS satellite.

Barry Library is in the constituency of Vale of Glamorgan.

The local MP Alun Cairns IS NOT A MEMBER of the All Party Parliamentary Group for Dark Skies.

If you are a constituent it takes just a moment to ask Alun Cairns to join the APPG for Dark Skies and help introduce legislation to combat light pollution. Simply submit our pre-filled contact form. Thank you!