The general public are invited to join members of Flamsteed Astronomical Society for an evening of observing. Note that this event is weather dependent and may take place on any evening within the date range, check their website (linked to below) for confirmation. 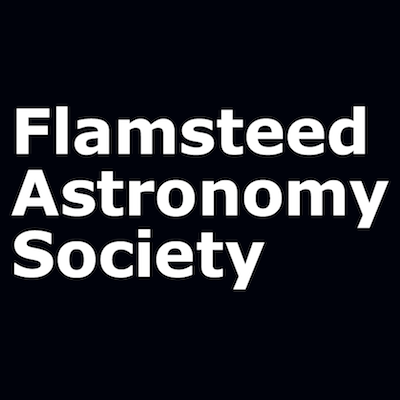 Please contact Flamsteed Astronomy Society directly for more details regarding this event or, if appropriate, contact the event venue.

Blackheath Common is estimated to have light pollution levels similar to an urban location based on data from the VIIRS satellite.

Blackheath Common is in the constituency of Lewisham East.

The local MP Janet Daby IS NOT A MEMBER of the All Party Parliamentary Group for Dark Skies.

If you are a constituent it takes just a moment to ask Janet Daby to join the APPG for Dark Skies and help introduce legislation to combat light pollution. Simply submit our pre-filled contact form. Thank you!