Join the Irish Astronomical Association members for this one of their regular monthly observing sessions at their favourite dark sky location Delamont Country Park Campsite. These sessions cater for everyone no matter their experience, and all ages are welcome.

Note that these events only go ahead when the weather is clear and operate on a “first clear night” basis. Therefore, it is essential to check with the event organisers that this event is going ahead. It may be rescheduled to the following weekend if the weather forecast is poor.

Wear warm clothing and take along something hot to eat and drink! 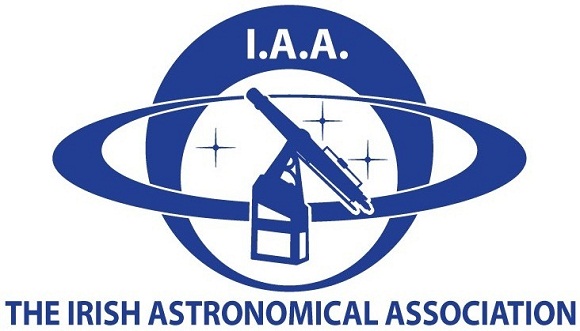 Please contact Irish Astronomical Association directly for more details regarding this event or, if appropriate, contact the event venue.

Delamont Country Park Campsite is estimated to have light pollution levels similar to arural rural location based on data from the VIIRS satellite.

Stargazing in County Down

Delamont Country Park Campsite is in the constituency of South Down.

The local MP Chris Hazzard IS NOT A MEMBER of the All Party Parliamentary Group for Dark Skies.

If you are a constituent it takes just a moment to ask Chris Hazzard to join the APPG for Dark Skies and help introduce legislation to combat light pollution. Simply submit our pre-filled contact form. Thank you!