Tucked away in the heart of The Great Dalby Forest is Adderstone Field and home to this annual stargazing festival. Its remote location between Pickering and Scarborough is a perfect venue for Scarborough and Ryedale Astronomical Society to hold this event.

Taking place during a new moon and being distant from light pollution the dark skies above Dalby reveal the Milky Way arching from one tree-lined horizon to the other.  Shooting stars are easily seen and this years event co-incides with the peak of the Perseid Meteor Shower.

Expect an extremely friendly welcome however be mindful that being an official star camp attendees will be asked to abide by white light rules.  A hog roast and welcome drinks are offered on the Friday and each evening talks are given in the main marquee whilst the skies darken.  The forest is a great place to explore by day. 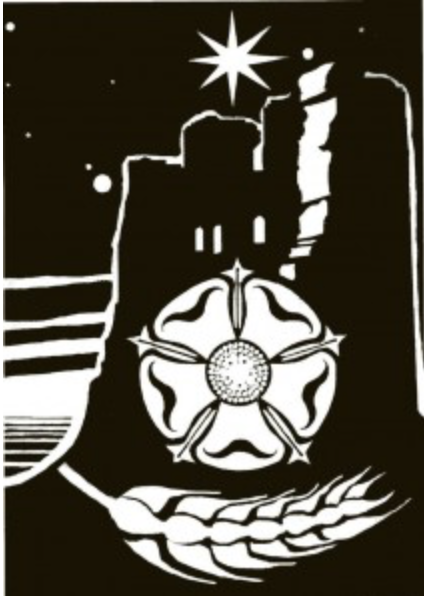 Please contact Scarborough & Ryedale Astronomical Society directly for more details regarding this event or, if appropriate, contact the event venue.

Dalby Forest Adderstone Field is estimated to have light pollution levels similar to adark site dark site location based on data from the VIIRS satellite.

Dalby Forest Adderstone Field is in the constituency of Thirsk and Malton.

The local MP Kevin Hollinrake IS NOT A MEMBER of the All Party Parliamentary Group for Dark Skies.

If you are a constituent it takes just a moment to ask Kevin Hollinrake to join the APPG for Dark Skies and help introduce legislation to combat light pollution. Simply submit our pre-filled contact form. Thank you!