Whether you are a complete beginner or an experienced astronomer you are guaranteed a warm welcome at this friendly starcamp. Make new friends, get hints and tips and share stargazing stories under the dark skies of Brecon Beacons Dark Sky Reserve. You’re welcome even if you do not have a telescope — there will be no shortage of astronomers only too pleased to share their views of the heavens. Great for those with an interest in Astronomy and a wonderful break away from the city lights — and there’s a pub close by too! 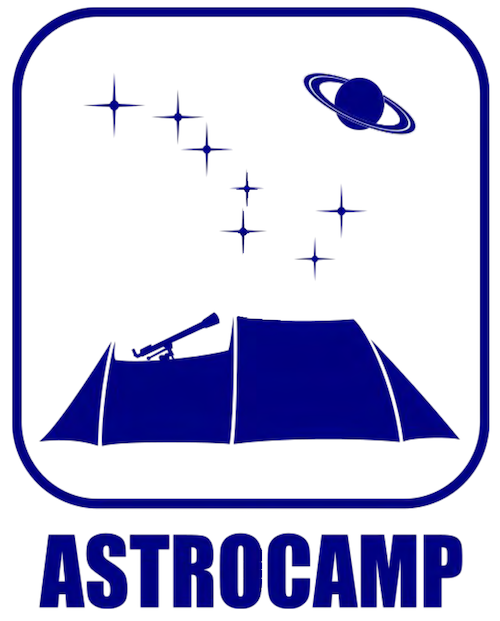 Astro Camp is organising this event

Please contact Astro Camp directly for more details regarding this event or, if appropriate, contact the event venue.

Cwmdu Campsite is estimated to have light pollution levels similar to arural rural location based on data from the VIIRS satellite. 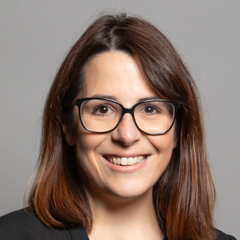 Cwmdu Campsite is in the constituency of Brecon and Radnorshire. The local MP Fay Jones is a member of the All Party Parliamentary Group for Dark Skies.