Where and when to see the Perseids meteor shower in 2020

The annual Perseids meteor shower is possibly the most eagerly anticipated by astronomers. For several years they have resulted in a great show with dozens of bright meteors being spotted every hour around the peak of their activity.

Each year as the Earth travels on its orbit around the Sun it encounters a vast swathe of cosmic dust left over by the comet Swift-Tuttle. As these tiny dust particles enter Earth’s atmosphere at great speed they burn up leaving a brief but bright trail — a shooting star!

Perseids meteors appear to radiate from the constellation of Perseus, hence their name. The shower takes place each year from July 14th through to August 24th however they reach their peak on the evening of August 12th / morning of August 13th, this when Earth passes through the densest part of leftover dust. The very best time to see them (if you can stay up late!) is in the early hours of August 13th when up to 80 meteors per hour may be seen from a dark sky location. 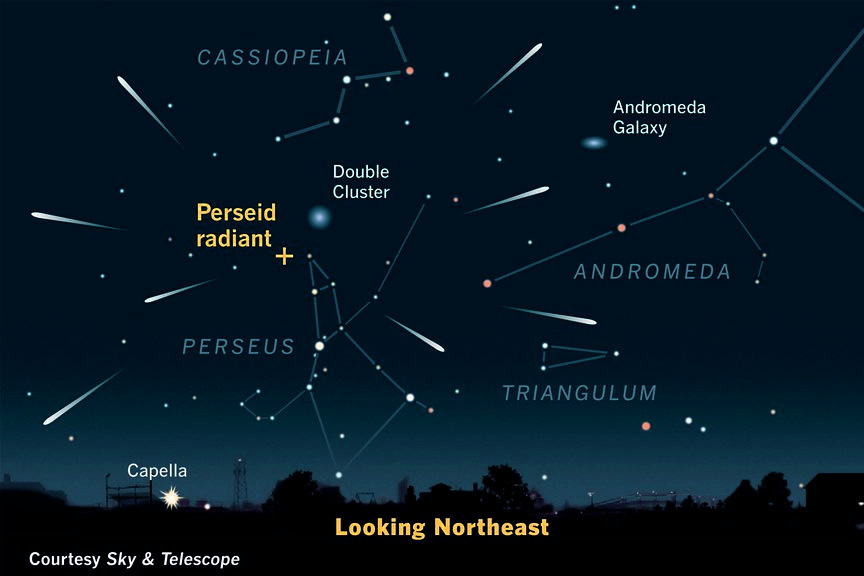 In 2020 the peak of the shower takes place during new Moon, which is great! No bright Moon means more of the fainter shooting stars can be seen. It should be an amazing spectacle especially if you are able to escape the worst effects of light pollution.

For the best place to see the Perseids meteor shower the most important requirement is a wide open space where you can see as much of the sky as possible. Scan the skies using your peripheral vision (rather than staring towards any particular spot) and you should catch them out of the “corner of your eye”. This in turn will draw your sight towards them. You do not need any visual aid such as binoculars or a telescope, just your eyes and a bit of patience!

Our map includes recognised dark sky discovery sites, recommended locations from organisations such as national parks and AONB’s and a few of our own favourite places for good measure!

Why not enjoy a short stargazing break to escape the bright lights of our towns and cities and see the Perseids from a dark location!? We are constantly adding to our map of venues and accommodation providers who cater for stargazers! Hope this gives you some ideas! Clear skies! 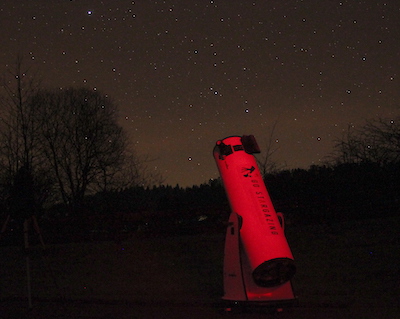